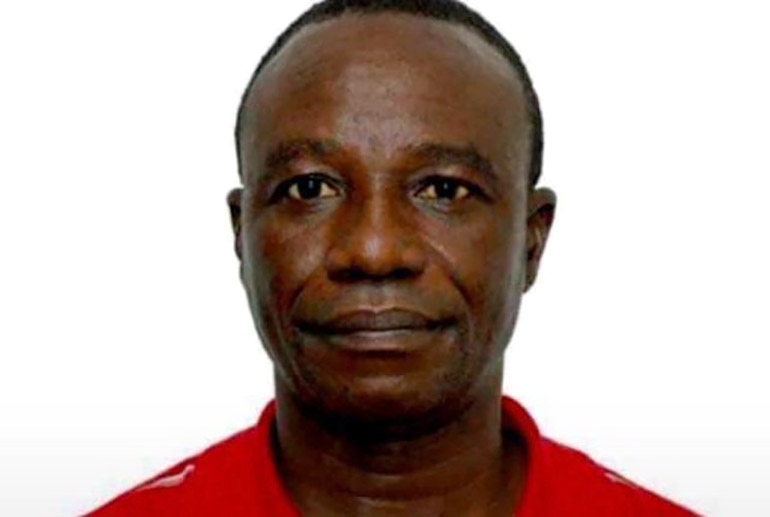 The SOFADONDO (SDD) advocacy group has commended the Independent Corrupt Practices And Other Related Offenses Commission (ICPC) for its action regarding Professor Richard Akindele, a former lecturer of the Obafemi Awolowo University (OAU).

Akindele was remanded in prison on Monday after being arraigned by the ICPC on allegations of requesting sex to influence the marks of his female student.

A statement by Albert Obiozo, Convener of SDD, welcomed the "step taken by ICPC to secure justice for Ms Monica Osagie".

SDD has also urged the anti-graft commission to ensure that the lecturer faces the "full wrath of the law", so his example can serve as "a deterrent to others who are not ready to desist from the shameful habit of harassing female students".

The statement read: “We want to implore ICPC that its work to rid our citadel of learning of lecherous male lecturers is just starting. We task it to investigate the allegations of harassment also leveled against the three lecturers dismissed recently by the Lagos State University (LASU). They should also have their day in court and face the consequences of their shameful action.

"SDD wants to single out OAU and LASU for blazing the trail in dismissing indicted lecturers over molestation and harassment of female students. We salute the leadership of these two institutions for standing firm on the side of truth and its uncompromising stance in punishing colleagues that have betrayed the trust reposed in them as lecturers. We urge the leadership of other tertiary institutions to take a cue from OAU and LASU to fight the scourge of sexual harassment rearing its ugly head in their various higher institutions of learning.

"As for victims suffering in silence, we want to reiterate our mission statement that SDD remains a viable platform that is willing to assist them to get justice. We have a robust legal department that has set machinery in motion to partner with the ICPC in bringing the case of voiceless victims to the fore. Victims with cases should visit our website to report at www.sofadondo.org.

"For the avoidance of doubt, SDD as a duly registered organization is concerned about the problem of female harassment in tertiary institutions and would continue to strive to do everything within the ambit of the Nigerian laws to expose lecturers that prey on innocent students. We are irrevocably committed to stand up for the vulnerable, the oppressed and the downtrodden against all forms of sexual harassment and molestation."