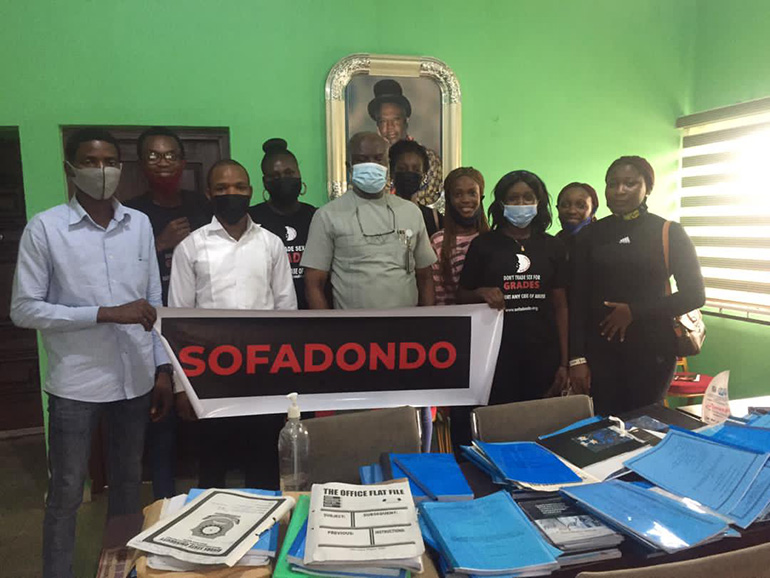 The SofaDonDo Advocacy Group is committed to the fight against the misnomer of #SexForMarks and #MarksForSex in all learning institutions across Nigeria.
To demonstrate commitment to this worthy course, members of the Rivers State Chapter of SofaDonDo Advocacy Group paid an advocacy visit to the Dean Student Affairs of the University of Port Harcourt (UNIPORT) and Rivers State University (RSU), on the 23rd of February and 1st of March, 2021, respectively.

The visit sort to explore areas of partnership between the SofaDonDo Advocacy Group and the aforementioned offices and also to seek counsel from the student friendly lecturers on ways to advance the fight against sexual harassment on campus. 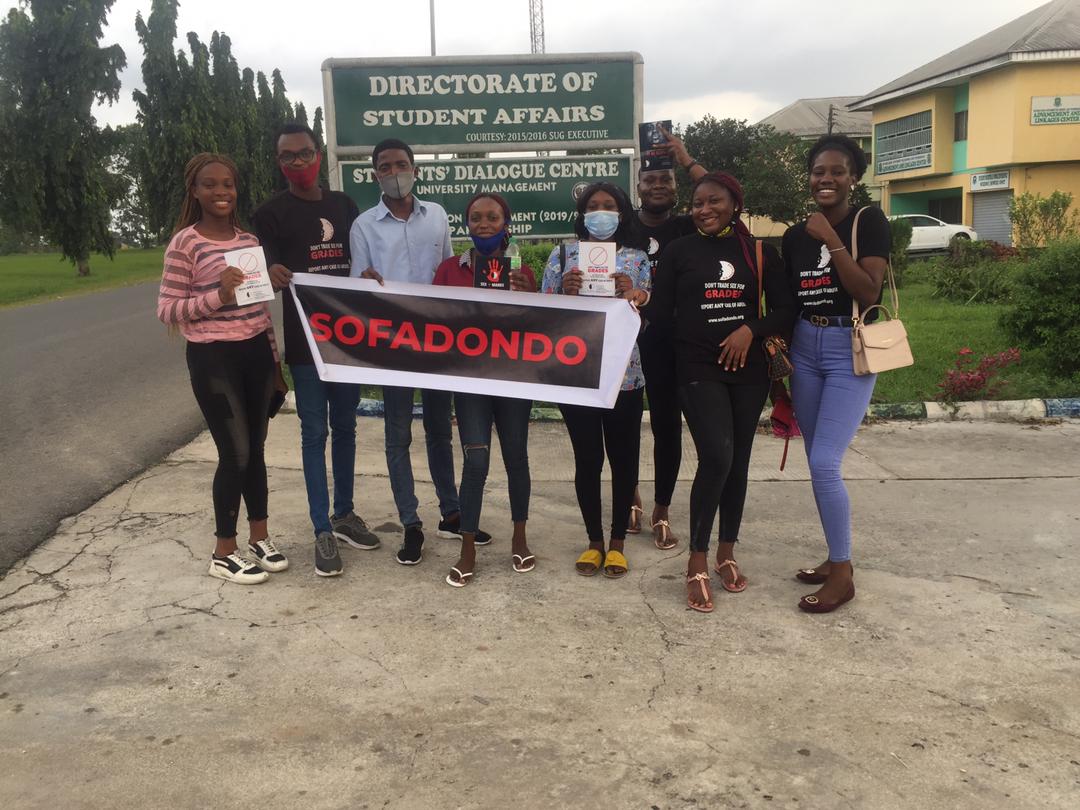 Particularly, the Dean Student Affairs of the Rivers State University, Prof.Isaac Zeb - Obipi, when addressing members of the Rivers State SofaDonDo Group, mentioned that an organization like SofaDonDo is very crucial in times like this, when so many things are going wrong and very few persons are speaking up. He continued that, by organising students and communicating with students on a personal and informal level, the SofaDonDo Group will be able to get students to be comfortable and report cases of sexual harassment on campus. He concluded by assuring the group of his undying support in the fight against the menace of sexual harassment in school. 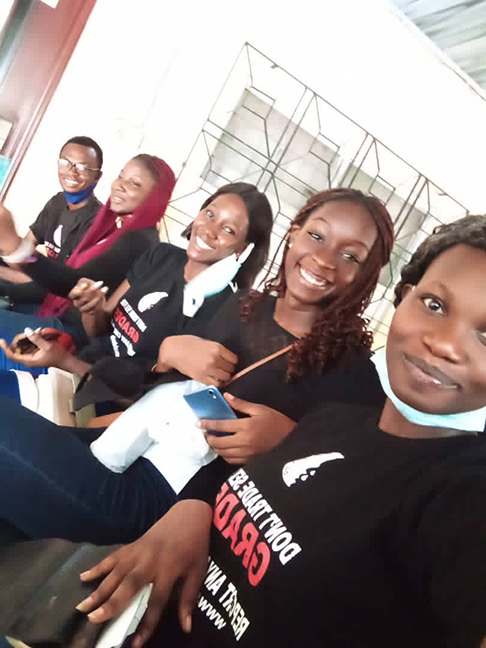 In the same vein, the Dean  Students Affairs of the University of Port Harcourt,  Dr. Kunle Sofalabo (Sir K), noted that the University is committed to the fight against any form of sexual harassment on campus. He noted that the school has already launched a comprehensive document, detailing the laws of sexual conduct, how to seek redress in cases of abuses and whom to report to. He however ended by saying that there is a need to further educate students on how to use the various reporting channels to report cases of sexual harassment on campus, and to continuously encourage students to read their books in other to pass.